If you’re not here in Asia… you may not have realised yet that we’re already well into the “Pacific Century”.

We’ve talked a lot here about the slow but inexorable shift from west to east.

In short, developed markets like the U.S. and Europe are losing their place at the top. And Asia is picking up the slack. It’s happening in politics, globalisation, economics and infrastructure.

Complimentary Book: “How To Retire Overseas: Everything You Need To Know To Live Well (For Less) Abroad”

I’d like to send you a brand-new book… with my compliments.

It’s an actual paperback that you can hold in your hands and stack on your shelf.

In fact, it’s my newest book… hot off the presses from Penguin Random House.

And it gives you the secret to retiring at any age… while, at the same time, assuring yourself a richer lifestyle.

It also reveals the 13 best places today for living the good life… places where you can retire “up”… on a budget of as little as $700 a month.

The question isn’t whether this is happening (it is) or how fast (generation-defining shifts take time). The question – at least the one we focus on at Stansberry Churchouse Research – is how you can profit from it.

The real growth is in Asia

For decades, the U.S. has been a big driver of GDP growth. But today, the lion’s share of global GDP is coming from emerging Asia.

In recent years, China, India and Vietnam have experienced productivity growth of more than 5 percent in 2016. Meanwhile, productivity in the U.S., UK, and Germany routinely trudges along at less than 2 percent.

Retire from anywhere in the world 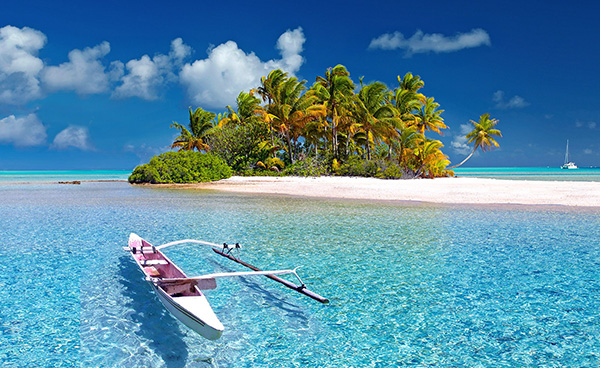 Dozens of countries, including Italy, Japan and Brazil send out regular income “cheques” to investors. Yet most investors don’t take advantage of this obscure investment program. Now, you can. Get the details here.

As shown, a number of markets in Asia are expected to see total economic growth of 30 percent of more during this period – while developed markets like the U.S. and Australia will see less than 20 percent growth.

We’ve talked a lot about how China is seeing a massive middle-class boom. Back in 2000, just 4 percent of China’s urban population was considered middle class. By 2022, that figure will be a huge 76 percent.

In short, there are expected to be 1.04 billion middle-class people in China. That would make China’s middle class alone big enough to be the third-most populous country in the world.

But India’s not far behind…

According to the World Economic Forum, India’s middle class could grow to be larger than China’s by 2027.

The numbers are even bigger when you look at all of Asia… according to KKR, the Asian middle class is expected to grow to 3.5 billion by 2030… versus 1.4 billion in 2015.

In short, the Pacific Century is well underway.

P.S. As I said, the question is how you can profit from the Pacific Century. Right now, my colleague Brian Tycangco says three Asian companies could make you triple-digit gains in the next few years. You can learn more about these stocks – and how to get their names and tickers – right here.