After much fanfare, China’s fifth-largest smartphone manufacturer, Xiaomi Corporation (Exchange: Hong Kong; ticker: 1810), listed its shares on the Hong Kong Stock Exchange on Monday with a valuation of US$54 billion.

The company raised a total of US$4.7 billion by selling 2.18 billion shares, equivalent to 8.7 percent of the company. It was the biggest initial public offering (IPO) of 2018, and Hong Kong’s biggest in four years.

That’s big – but it could have been a lot bigger. 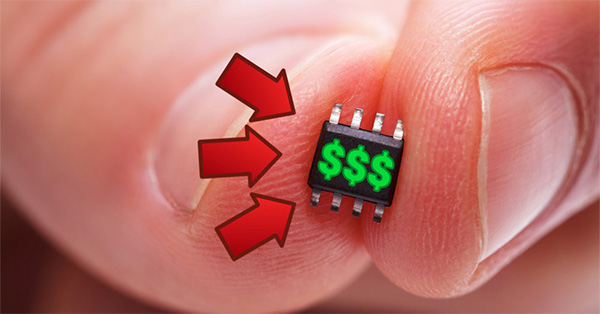 That would amount to an extraordinary 2,000% increase in the value of this market over the next 7 years.

As of the end of May, the lead underwriters of the deal, global investment banks Goldman Sachs and Morgan Stanley, were projecting the company would raise as much as US$10 billion, giving the company a valuation of US$100 billion. (Of course, the underwriters of a deal are always going to be optimistic about it… the more capital raised, the more money they make.)

But then the tit-for-tat trade war between the U.S. and China intensified. That’s been a lot of the reason for Hong Kong’s Hang Seng Index drop of 10 percent over the past month.

When markets are down, it’s a lot harder to get an IPO done. Investors are pulling money out of the market – not putting money into it. So the pricing of the Xiaomi deal (that is, the level at which share were offered – and therefore the total valuation of the company) had to be cut by nearly half.

The trade war won’t have much impact at all on Xiaomi’s underlying business. China and India, by my estimates, make up at least 95 percent of Xiaomi’s revenues. So the reduction in Xiaomi’s IPO pricing was due to market sentiment – and didn’t reflect any change in the company’s business.

And after cutting the valuation, Xiaomi shares ended the first day of trading down 1.2 percent. However, after recovering on its second trading day on Tuesday, the shares are up 12 percent since listing.

Xiaomi, with a 14 percent market share of China’s smartphone market, is currently the only publicly-traded major Chinese smartphone brand. It’s also estimated to have already cornered 31 percent of the Indian smartphone market after entering it just four years ago. That’s quite a feat.

It’s also now one of the largest manufacturers of Internet of Things (IoT) consumer devices – gadgets that connect and “talk” to each other wirelessly – in China.

Those are two enormous markets, and make Xiaomi an interesting story.

But if past IPOs are any guide, it pays to wait and see how the company delivers on what matters most: profits and shareholder returns.

Below is a table of ten of the largest Hong Kong IPOs since the start of 2015 that have had at least two years to deliver on their promises to investors.

As indicated in the table above, three (50 percent) out of the six stocks that ended the first day of trading with gains went on to lose money. Those were Huatai Securities, GF Securities and China Huarong Asset Management. So investors who bought shares on the first day expecting these gains to continue would have been disappointed.

Granted these three were all financial companies. But considering Chinese financial stocks in general have held up well since March 2015 – as indicated by the Global X China Financials ETF (Exchange: New York; ticker: CHIX), which is unchanged over this time period – these IPOs could have done better.

Strange Email Leads to a fortune 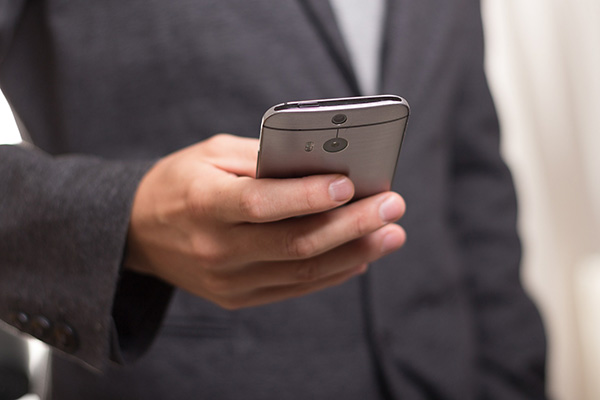 But right now, the same kind of opportunity is hinting at a potential five to 10x gain over the long term. Go here for the full story.

Meanwhile, of those IPOs that ended unchanged or fell on their first day of trading, three out of four went on decline. Only one (BOC Aviation) is currently up from its IPO price.

What this tells us is that first day performance is no indication of future performance, and that you shouldn’t get carried away into buying a stock simply because it had a great start to its IPO.

Indeed, when we look at how these same companies did six months after their IPOs, the table shows us a different, clearer picture.

The results from their IPO launch until today are also largely in line with their first six months’ performance, except for BOC Aviation (which went from a loss to a gain).

It pays to wait for more information

One of the golden rules of investing is to make sure you have all the facts you need to make an informed, calculated decision. That holds true especially for IPOs.

That’s because it’s easy to get caught up in the hype of major IPOs, especially those that are always talked up in the media and newspapers. I still remember the furor surrounding Facebook’s IPO back in 2012, and the public anger that ensued when the stock lost nearly half its value just four months after listing.

It wasn’t until about six months later the company had shown sustained strong growth in users and advertising business and the stock recovered. It’s since risen another eight times.

In my experience, there are brokers who hog hot IPOs for themselves and favoured customers, looking to make a quick buck on opening day – while pushing unexciting IPOs to their smaller clients.

When a company goes public, it files an IPO prospectus. This is the legal document that the underwriters and investment bankers prepare, laying out the details investors should know about the company before investing (including how many shares are offered, what price, what the proceeds are going to be used for, the operations of the company, the management and major shareholders and recent financial performance).

The prospectus is essentially an advertisement for the stock. It is the company’s best foot forward approach to investors, and you can bet that it contains everything good that the company can say about itself.

It also contains a lot of risk disclosures – from direct risks associated with running the day-to-day operations of the company, to external risks that are outside the company’s control.

That includes a section that details risks relating to war, terrorism, geopolitical uncertainties and public health issues. (If something can even impact the company in the slightest imaginable way, it’s deemed a risk.) Xaiomi’s IPO prospectus contains 48 pages of risk disclosures.

So it pays to wait for the company to go through one or two earnings reports after its IPO. In Hong Kong, this could take anywhere from six to 12 months, because companies report earnings semi-annually. This gives you the chance to see whether or not the company is on track to meeting its often-optimistic goals set out during the initial offering.

Yes, you might miss out on some gains at the onset. But you might also avoid some potentially large losses in the event the company fails to deliver on expectations, which often run high in IPOs that raise billions of dollars like Xiaomi.