Have you ever been overwhelmed by the choices in a restaurant’s wine menu – and just decide on the house wine?

Or, when you buy the latest mobile phone, do you just accept the factory default settings and not even bother changing the ringtone?

Do you buy corn flakes because you’re overwhelmed in the cereal aisle? 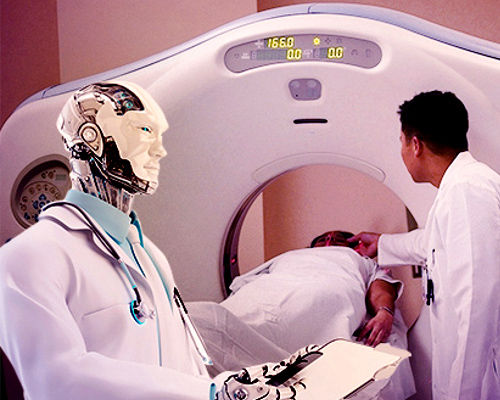 It’s not just “analysis paralysis.” Most people are happy to stick with the standard options. Even when we have several choices, we go with the default choice because it’s easier and more comfortable.

Most people like to stick with what they know and are anxious about making big changes or taking on new risks – even if the change would be good for us. This is called “default bias.”

It’s the offspring of two other biases: status quo bias and loss aversion…. keeping things the same (status quo) is convenient, and is often the easy path. And for most people, the pain of losing is greater than the joy that comes from winning (we’ve written about loss aversion before) – which encourages them to keep things the same.

Put these together, and our brains often tell us it’s just easier to keep things the same and avoid any potential pain that might come from changing things.

For investors, default bias can stop us from making changes to our portfolio or strategy because it’s too inconvenient or it makes us feel uncomfortable. And that can be hugely damaging – and costly.

It happened with the internet

Where can default bias hurt you? In many ways…

In the early 1990s, the internet was just starting to go mainstream. And many otherwise smart folks were convinced it was just a fad.

Here’s a quote from U.S. astronomer Clifford Stroll in 1995:

“Visionaries see a future of telecommuting workers, interactive libraries and multimedia classrooms. They speak of electronic town meetings and virtual communities. Commerce and business will shift from offices and malls to networks and modems. And the freedom of digital networks will make government more democratic. Baloney.”

Telecommunications expert Waring Partridge had this to say:

Is this the crypto market’s
most reliable profit indicator? 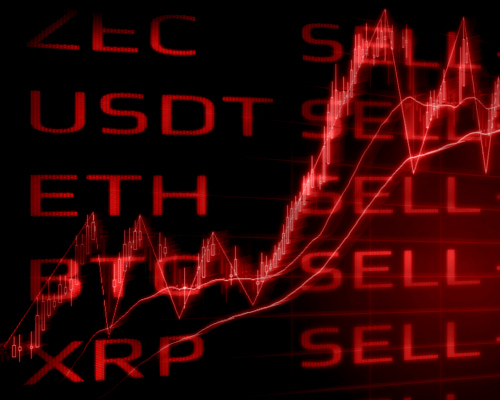 An obscure pattern discovered by a group of crypto traders could appear in any of the 1,890 cryptocurrencies in existence… at any moment.

When it does, you know you’re looking at a potential winner that could rocket as high as Bitcoin’s historic 7,247%.

These people – and untold hundreds of millions more – fell victim to default bias. They believed in what they knew and were anxious about making big changes or taking on new risks.

Investors who similarly choose to ignore the internet missed out on big gains as the Nasdaq – which is home to many tech stocks – rose 400 percent from 1995 to 2000.

I think that we’re seeing something very similar happen with bitcoin and cryptocurrencies today… it’s a replay of the status quo bias. And again, lots of people are missing out.

Anyone who claims bitcoin isn’t “real” or it will “close” doesn’t understand the cryptocurrency at all.

As we’ve written before, bitcoin can be moved around (far more easily than traditional currencies), used to buy goods and services and it has scarcity. Only 21 million bitcoin will ever be mined. And over 17 million have already been mined.

As for the concern that bitcoin is purely “digital”… it’s worth remembering that more than 90 percent of all money that exists today around the world is not physical (i.e., not notes or coins).

And as we’ve written before, bitcoin can’t be “closed”. It’s not an overleveraged credit derivative fund. It’s a highly secure distributed blockchain running on a global network of computers.

Bitcoin is a cryptographically secure medium of exchanging value over a computer network. It’s not “fraud” or not a “real currency”.

Every now and then something truly different and new comes along. And if you’re willing to go against your default bias, you could make a fortune.

Of course, after the dot-com boom, there was an epic dot-com bust.

And cryptocurrencies have of course experienced a lot of rallies and very steep corrections. Bitcoin is less than a decade old and has already seen a dozen price rallies of nearly a hundred percent – and just as many selloffs. But the crypto revolution is just beginning... and there are fortunes to be made.

Even though there’s plenty of hype around it, the level of general public participation is still extremely low. Buying bitcoin is still relatively cumbersome. Exchanges need to do annoying know-your-customer (KYC) checks. Depending on where you live, funding a bitcoin account can require a trip to the bank and an expensive bank transfer. And you still need to familiarise yourself with a new asset class, which takes some effort.

But bitcoin (and, even more so, other cryptocurrencies) is an asymmetric bet… if it falls or even goes to zero, your loss is small (assuming you’ve put in only what you can afford to lose). But if over the next few years it continues go up, then gains of 10 to 50 times are entirely possible… and even bigger gains lie outside of bitcoin in the cryptocurrency space.

In short, cryptos are here to stay. You can familiarise yourself with them – and with the process of buying, trading and storing them… or you can try to ignore them.

But where was the internet in 1994? And where is it today? Don’t be left behind.

P.S. The next bull market in cryptocurrencies is coming. And Crypto Capital subscribers could see big gains. For example, the Crypto Capital portfolio is sitting on over a 1,000 percent gain in one alternative to bitcoin. But we’re just getting started…

Crypto Capital subscribers – to make sure you never miss an upcoming trade go here to renew your subscription today.